Plants of the dinosaur era

Taking you into the faraway world of the Mesozoic era, the period about 200 to 150 million years ago, this exhibit is surrounded by diverse conifers, many of which belonging to the most ancient types of plants in terms of evolution, such as redwood, dawn redwood, baldcypress, Sciadopitys, araucaria, ginkgo, and others. Many  species is literally a living fossil, and has the remembrance of the dinosaurs era.

Kids also find an archaeological site in this area for them to "discover" the remains of dinosaurs. The educational trail is complete with models of the large lizards so you can study the skull and bones of Allosaurus, Styracosaurus, Brachiosaurus or Parasaurolophus.

In addition to that, we have placed giant models of dinosaur eggs near the archaeological site for you to take a picture of your kid as they hide in it. 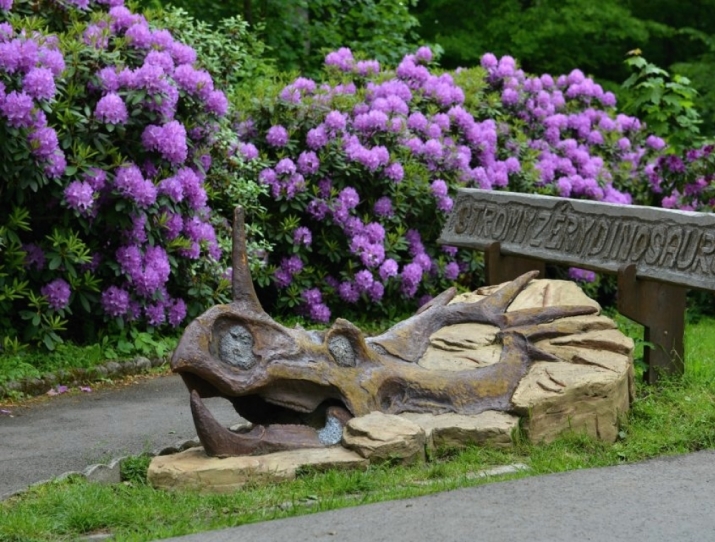 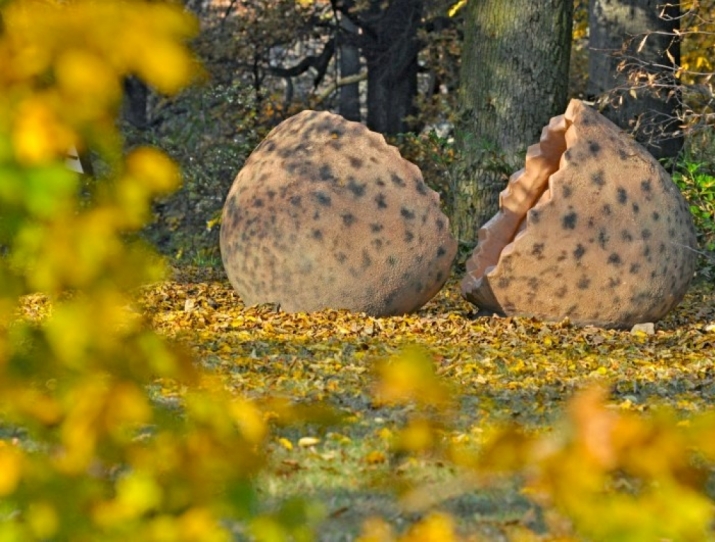 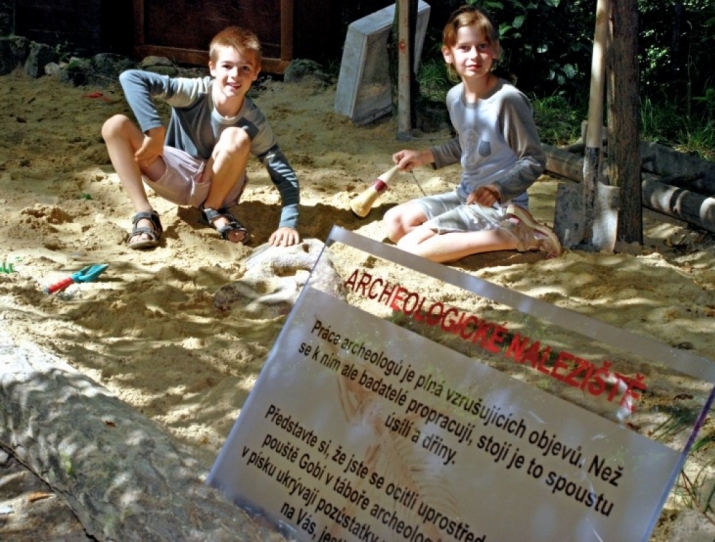