Another piece in the mosaic of exotic places that you can relish at Zlín Zoo. Set up on an area of nearly a thousand square metres next to the Malayan tapir exhibit, three specimens of Japanese white pine are the landmark for this site. Imported directly from Japan, all of them reach the age of about one hundred years. There are only a few trees similar to these in this country. Typical of a Japanese garden - including Mu-Shin - is modesty, neatness and cleanliness. Although the number of tree species planted here count just over 20, all the plants demonstrate careful efforts of horticulturists whose intention is creating soothing, rounded shapes. As important as the greenery is the vast amount of stones of all sizes and shapes, as well as several large kasuga lanterns. Combined with the plants, they evoke the impression of a dry stone mountain garden.

Actually, can you guess what is behind the name? Literally, "Mu-Shin" translates as "no thoughts" or "beyond one's mind". We would be happy if such places permit the visitor forget the worries of everyday life, be able to relax and, last but not least, even recharge energy. 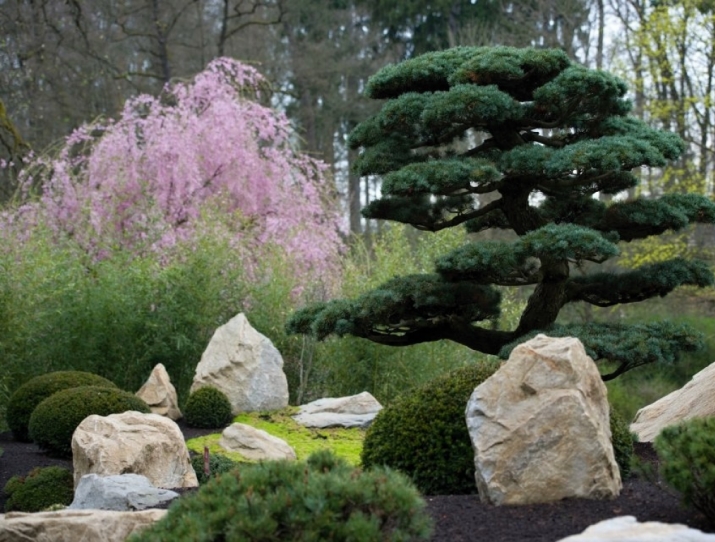 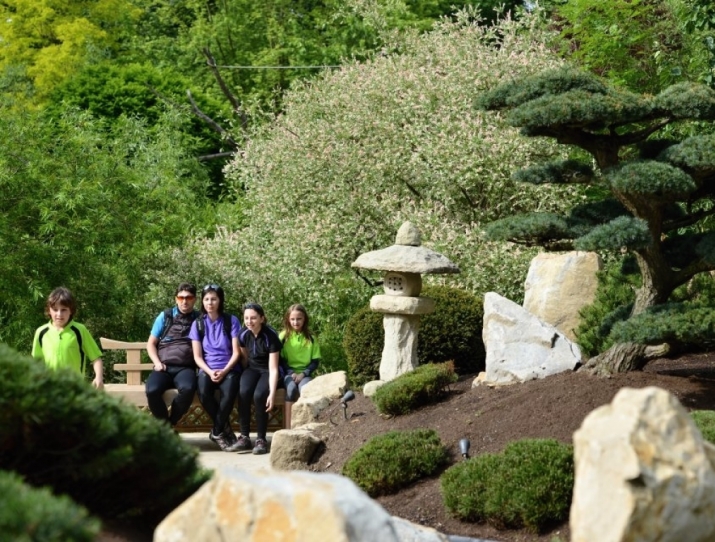 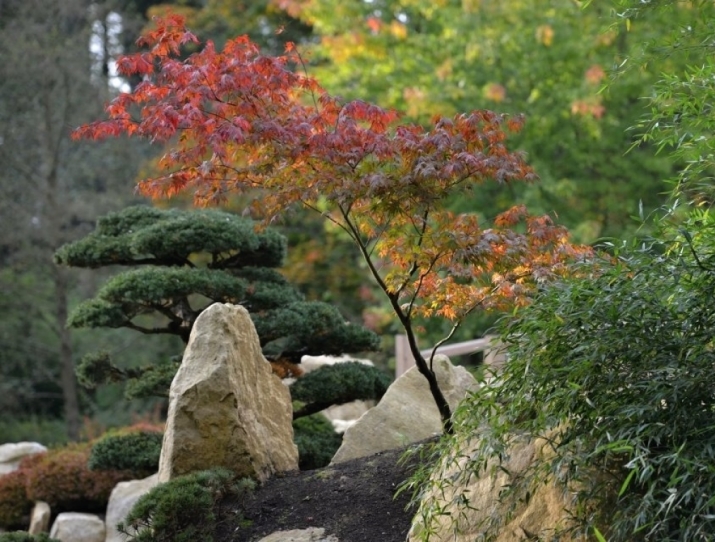 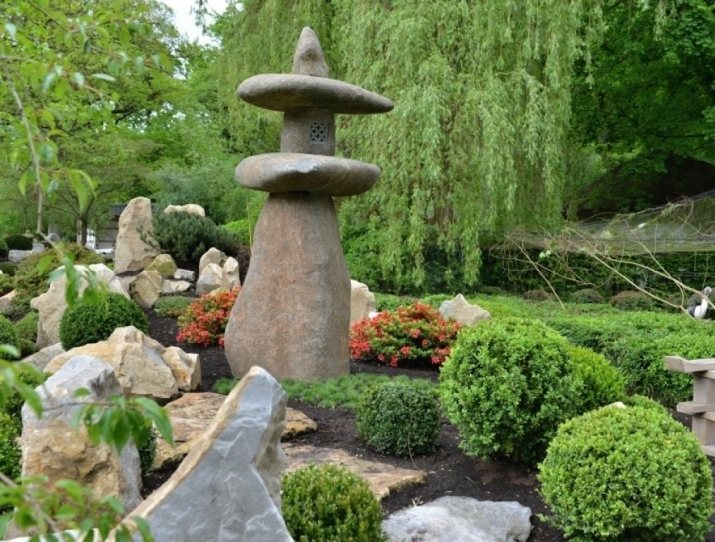